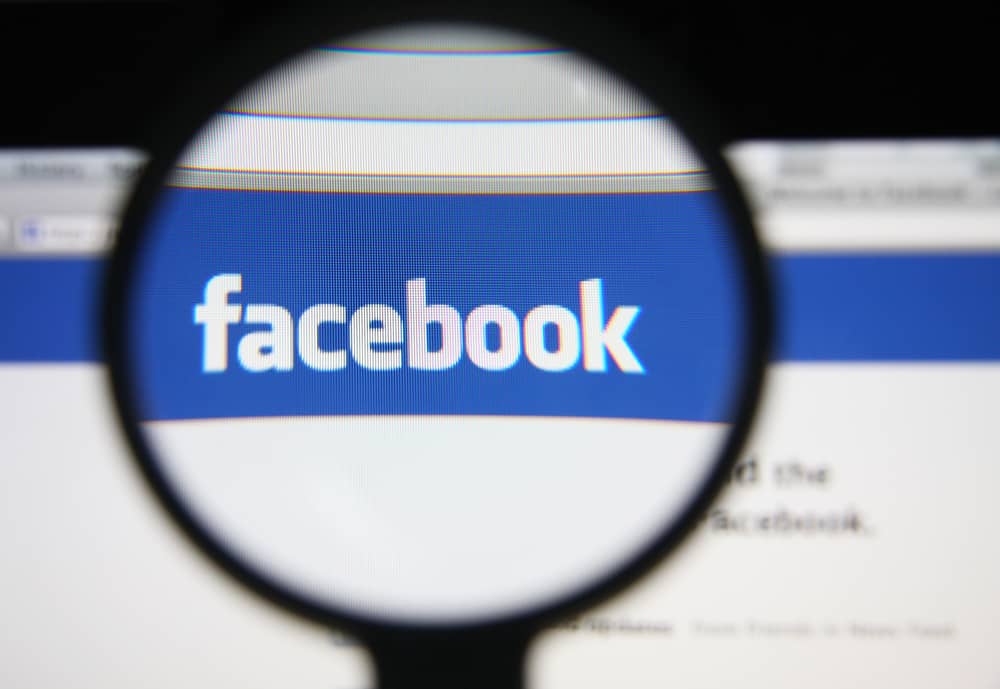 One of the most common internet terms is “Bump.”

Bump is an internet term that most users use to point out important posts in the comment section.

Bumping is essential if a post needs extra attention to come out on top.

It increases the post’s engagement and enables it to appear on the newsfeed, even if users are not looking for it.

The term Bump is used mostly in the comment section of the posts.

Its primary purpose is to increase user engagement on Facebook posts to keep posts active.

Facebook has an algorithm designed in such a way that it can figure the post with the most Bump comments.

Doing this can Bump your post enough to bring it to the top.

Posts with higher audience engagement get priority and are listed first on the feed.

Bump is also a common term on forums and groups.

It helps posts reach the top of the community.

Firstly, you should understand how the Facebook algorithm works to visualize what Bump actually means.

An older post appears at the end, and most of its uses are in groups as users publish several posts daily.

If you publish something in a popular group, it will most likely appear at the bottom of the group.

This is due to the huge number of posts in the group.

However, if you want your post to appear at the top, you will need to comment on it frequently to keep it active.

It indicates that you are looking for something actively. 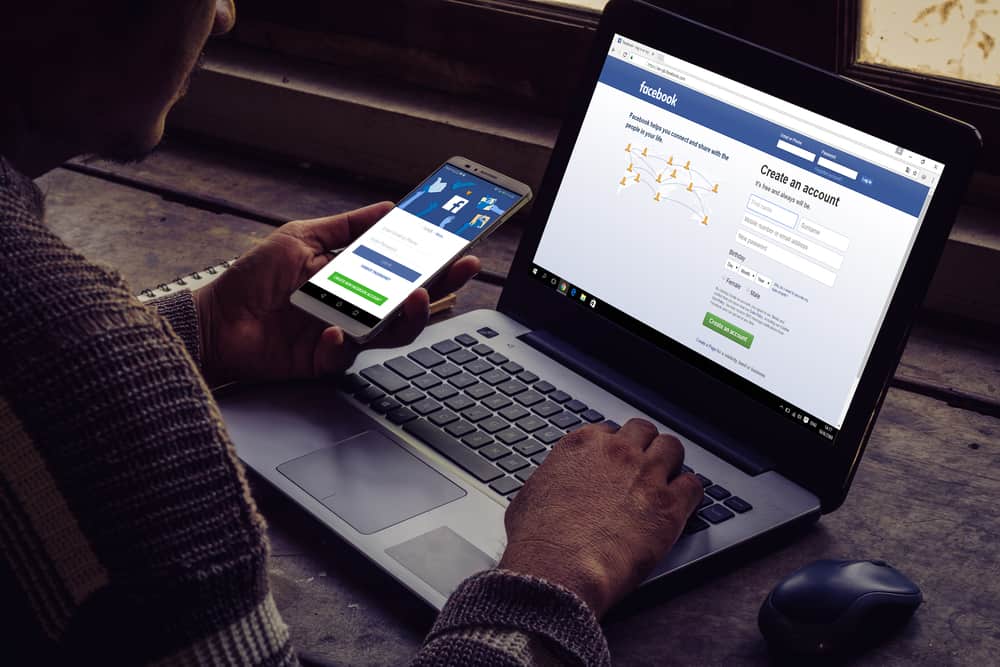 However, this process does not apply to your regular news feed.

Let’s have a look at them briefly.

New Activity is the segment that sorts the post with new comments.

For this reason, if you keep on commenting on a post, there are more possibilities for the post to move up to the top.

Also, it can bring more engagements from the users who have sorted their feeds with New Activity.

One of the easiest and simplest methods is by using a Bump term on posts.

There are multiple ways to Bump a post on Facebook, and each requires a few steps to make it appear at the top.

If you are looking to Bump a post without commenting Bump, there are certain things you can do.

Another alternative to bumping your post without commenting is by sharing the post link to your WhatsApp contacts.

It helps engage more audiences to reach out to more people on Facebook.

Bumping a post by commenting is the easiest way to reach out to more eyes.

It is an effective approach to reaching out to more people just by typing Bump in the comments section.

Also, it is a very simple process as it attracts other users to comment on the post to make it appear on the top.

Apart from commenting on your post, you should also like and share it in different places to make it appear on the top and circulate more.

If you comment Bump on a post in a Facebook group, it ensures more audience engagement and enables more group members to see it on their feed.

Let’s have a look at the steps below to Bump a post by commenting.

Similarly, you can look for others’ posts to Bump and follow the above-listed steps to reach out to more audiences.

For this reason, you cannot Bump your post on your home feed.

You have to post it in some other groups to make your post more engaging and reach out to more audiences.

Unfortunately, there’s no trick to sort your post on your feed, unlike in a group.

It sorts your feed based on engagements instead of chronologically.

You should ensure that quality content comprises your post to get more engagements in a short time if you want to rank your post up in the group’s feed.

A Bump works in such a way that if you comment “Bump” on any post, it will move it to the top of the news feed.

However, it’s not that simple.

It requires more users to comment on a Bump term actually to take it to the top of the feed.

It means that if your post is irrelevant to the group type, it won’t move up.

Let’s have a look at the steps on how to renew a listing on a Facebook Marketplace.

It moves your item to the top of the list by renewing your listing.

These steps are also helpful when you want to change the price of your product.

However, the limit to renew your listing is only five times.

Facebook algorithm is variable and has an embedded machine learning technology and artificial intelligence.

These technologies help improve the Facebook algorithms to sort out the most valuable content for their users.

It also specifies that those posts will rank higher on the feed, which is genuine.

Meanwhile, the algorithm also reduces the post rankings that are spammy and misleading for people.

It is effective in ranking or sorting the post up in the feeds.

It arranges the post in descending, non-chronological order after scoring for each user.

There are three main ranking signals that the Facebook algorithm uses to reach out to more audiences.

Let’s have a look at them.

The above-mentioned ranking signals play a significant role in the Facebook algorithm to show your post to the top and get more engagement from the audience.

Your post depends on these factors to rank up or not.

Facebook added and improved ranking signals to adjust the important content that users are willing to see.

Let’s have a look at some of the notable changes in the Facebook algorithm.

The Facebook first algorithm Bumps posts to the top of the feed with the most likes.

It further enhanced its algorithm by taking posts to the top with the most Bump comments.

It indicates that users like a page and prioritize the page feed.

To measure the number of times users spend on a post, Facebook introduced a feature known as Time Spent.

Facebook introducing reactions is another form of ranking signals.

It consists of reactions like love, sadness, anger, etc.

They also added a ranking signal for videos.

Its working mechanism is that if a user watches a full video to the end, the video will appear on more users’ feeds.

The above-discussed elements are some of the significant changes in the Facebook algorithm over the years. 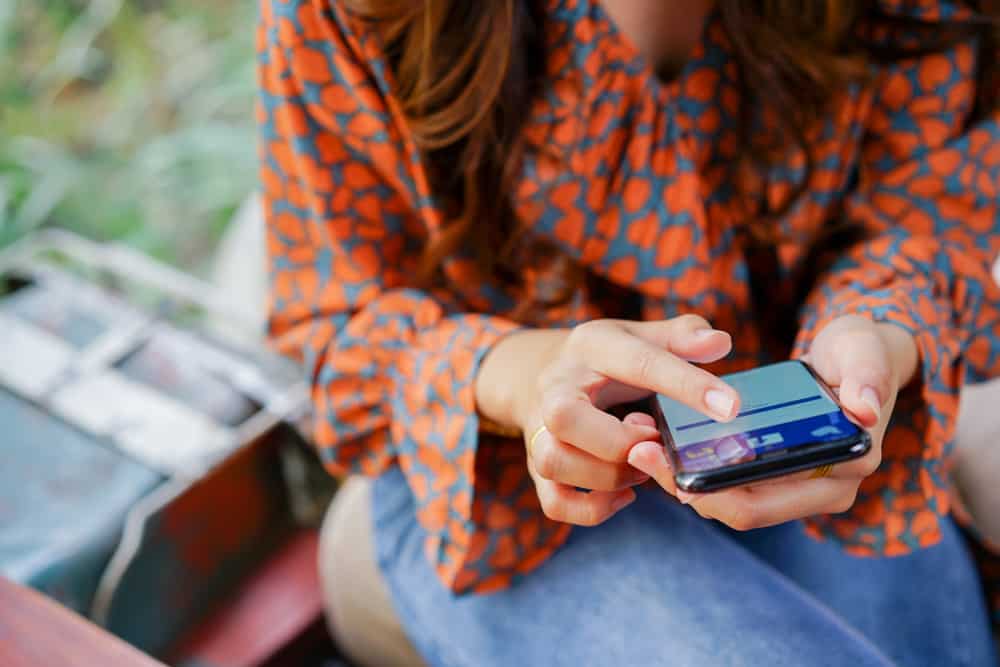 There are several ways to get more users to view your post apart from commenting “Bump.”

The above-listed tips are the most essential when you want to Bump your post on Facebook without commenting Bump.

However, it actually started on message boards in the 90s.

A thread is an older version of posts and their comments.

If a thread has more comments, it appears at the top of the feed.

When users want to make the older posts appear on the news feed of their friends, they start commenting on the post more frequently.

A Bump term was not known in older days.

For this reason, they had to keep commenting something to keep the post active.

Bump means “Bring Up My Post” and is essential if you want more engagement in your post.

It helps in reaching out to more audiences.

Also, Bumping your post is a good practice to keep it active and make it appear on the top of the feed. 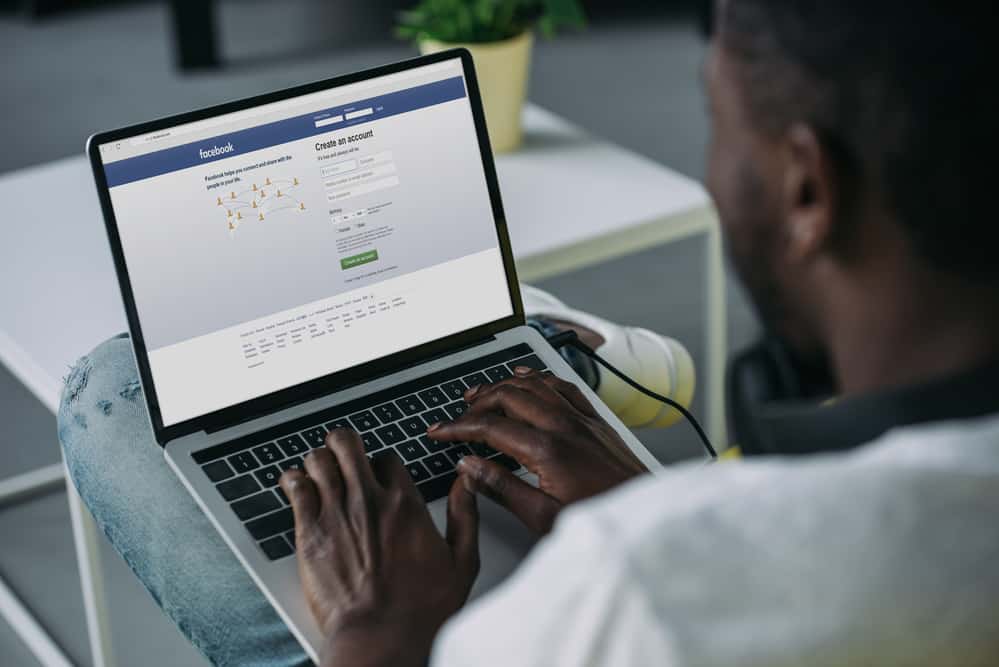 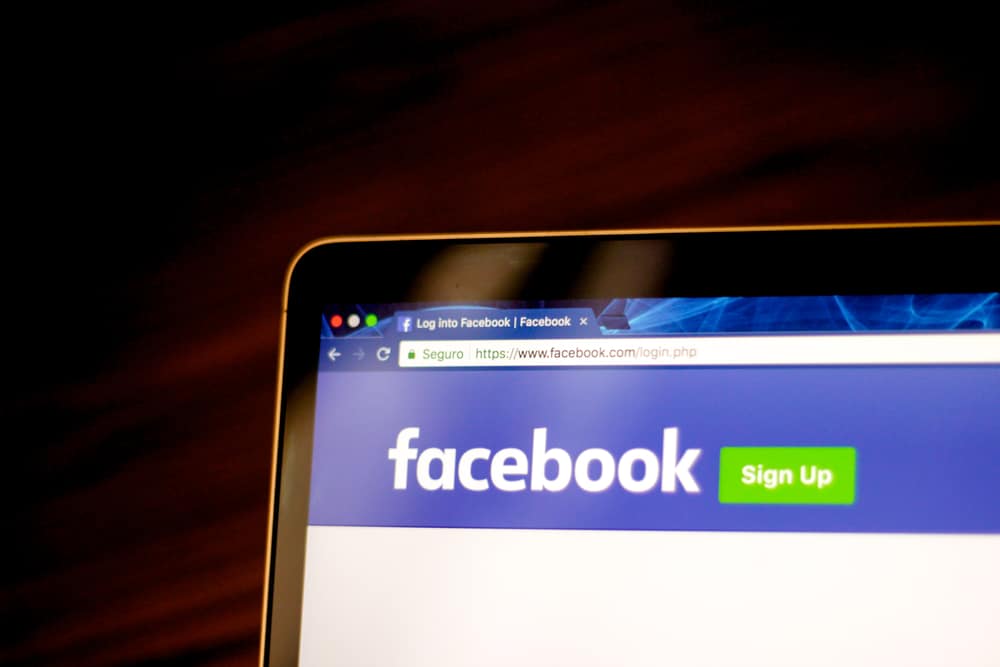