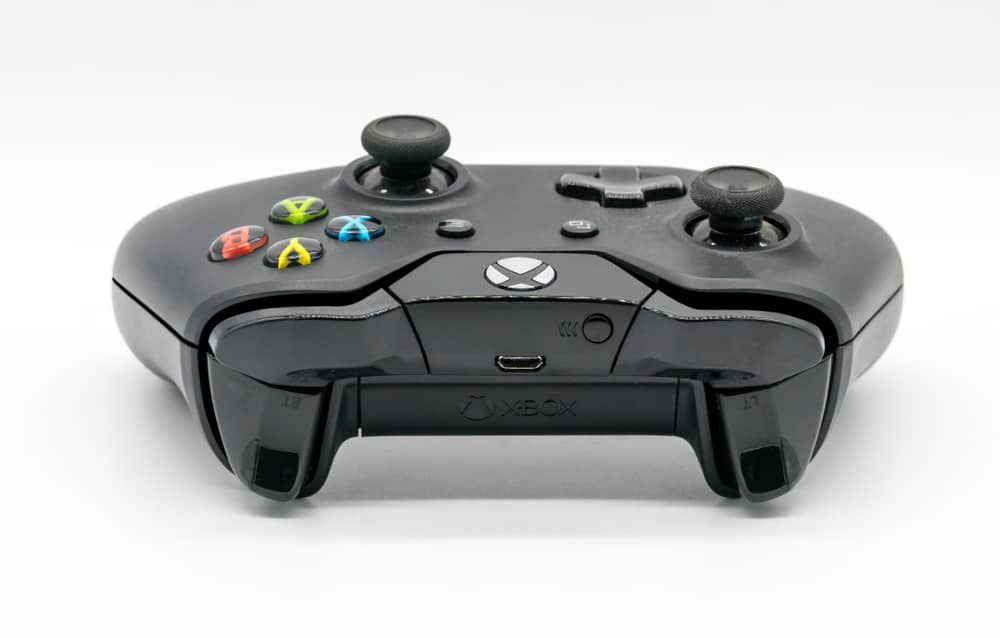 The Xbox One controller is a feature-rich device loved by various gaming enthusiasts.

Xbox says that Windows should download and install the Xbox controller drivers as soon as you connect the device to your computer.

Unfortunately, sometimes Windows doesn’t do its job correctly, and you face errors like: “Device driver software was not successfully installed.”

If you’re stuck in the same situation, not knowing what to do, you’ve arrived at the right place.

This article will help you install the Xbox One controller drivers easily and solve any other connection issues you may face along the way.

How To Install The Xbox Controller Driver 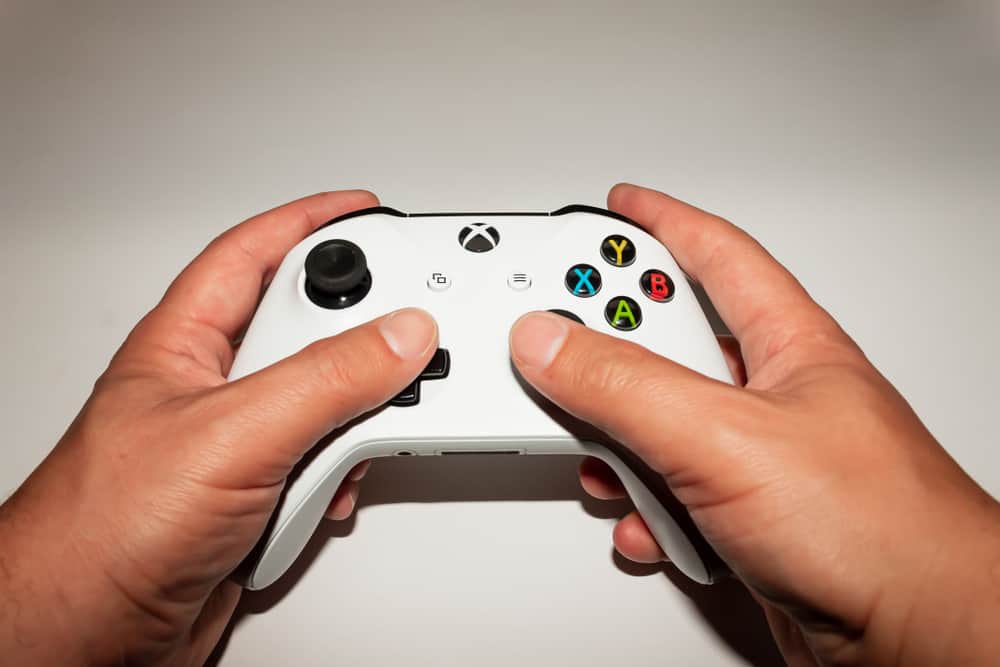 If Windows couldn’t install the controller drivers automatically immediately after you connected the controller, you should do it yourself.

You may have tried some of the following ways to install the controller drivers before.

Look for those you haven’t experimented with, and make sure you test every possible way before moving on to the next section.

The Xbox One controller usually comes with a CD or DVD containing the driver.

Although this might seem like an outdated method, it can sometimes help with downloading and installing the Xbox controller drivers, especially for older Windows versions.

If you still have a CD drive installed on your computer, follow these steps:

You can trick Windows into installing the Xbox One controller drivers via a Windows update.

Connect the controller to your PC with a USB port and follow these steps to update Windows:

Device manager is where you can handle all your drivers at once.

It’s worth trying to install the latest Xbox controller driver by updating the existing one:

You can use one of the automatic driver updater applications, like the Bit Driver Updater, to download, install, and update not only your Xbox controller drivers but all the other drivers as well. 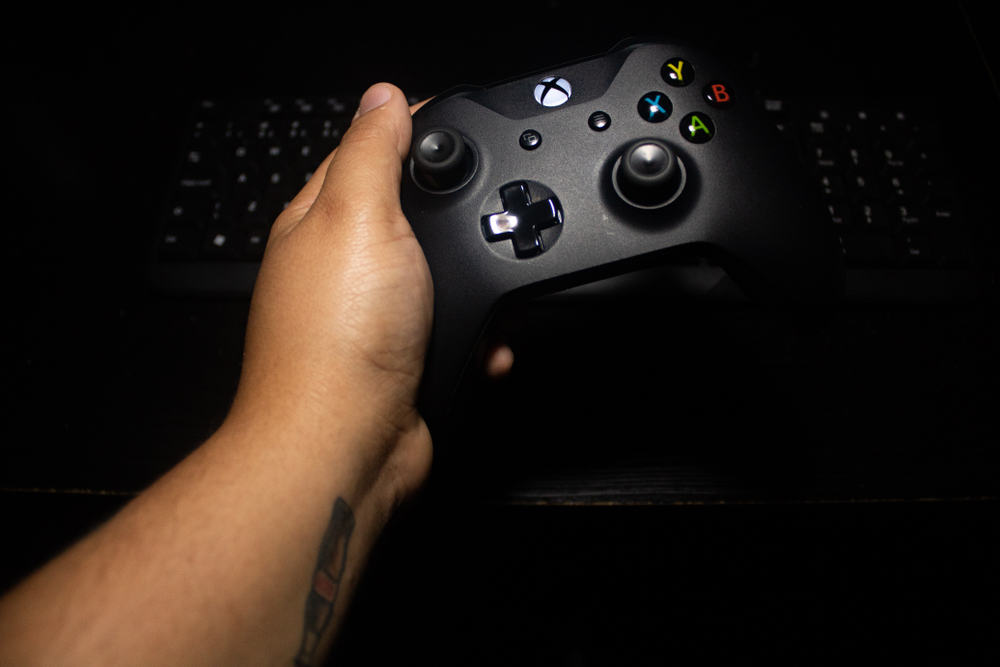 If you’re still receiving errors after trying all the mentioned ways for installing Xbox One controller drivers, something must be causing an issue.

Try the following methods for solving the problem:

It could be that the old controller drivers are conflicting with the new installation, causing errors.

It’s best to uninstall them first and try again.

Now, you can either give Windows another chance to download and install the latest drivers or install them yourself manually.

If you want Windows to do it, unplug the controller and restart your PC.

Plug the controller back in, and Windows will hopefully install the latest drivers this time without issues.

You can either do it through the CD/DVD, the Microsoft Update Catalog Site, or the Bit Driver Updater.

Just remember not to shut down your PC because Windows will install drivers again.

2. Turn Off Your Antivirus

Some antiviruses tend to interfere with special drivers on your system, causing issues.

If you have your antivirus running and you’re facing errors when trying to install Xbox One controller drivers, turn it off and reinstall the driver, as explained in the previous section.

If this solves the issue, you might have to remove the antivirus because it may keep conflicting with the driver, and you might receive errors like “USB device not recognized” when trying to connect the controller.

Install a different antivirus that doesn’t conflict as much.

3. Use The Driver Easy Tool

If you still haven’t solved the issue, hopefully, the Driver Easy tool will help.

It’s a helpful software capable of recognizing your system and detecting any corrupt, outdated, or troublesome drivers and automatically installing the correct ones for you.

You won’t have to risk choosing the wrong driver or making a mistake when installing it.

All it takes from you is a push of a button:

How To Connect An Xbox Controller To A Windows PC 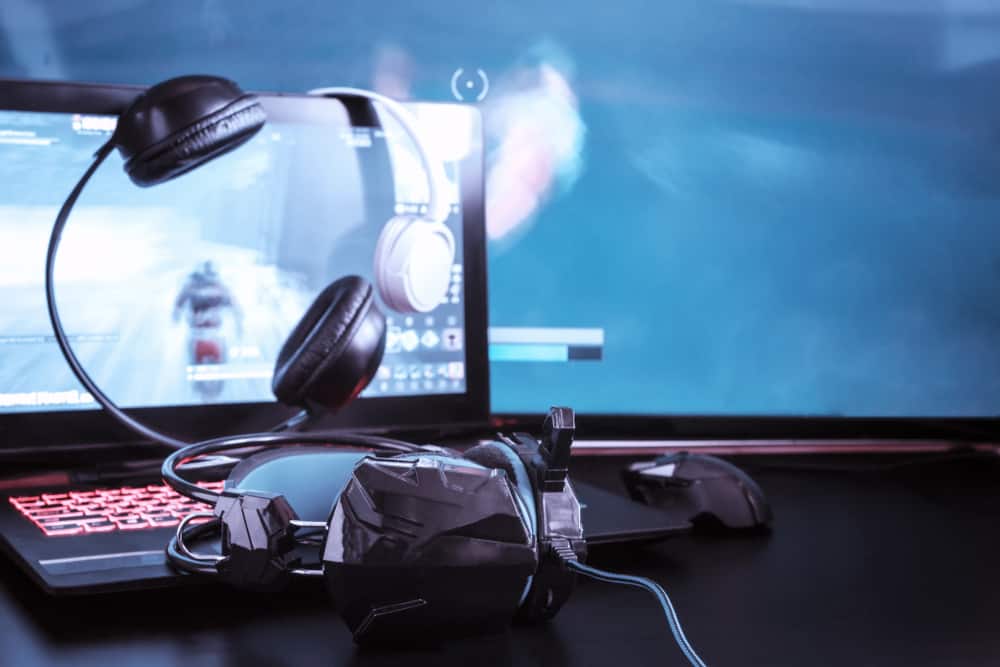 Now that you’ve successfully installed the Xbox controller drivers, you might want to know how to connect it to the PC.

There are generally three ways to connect the latest generations of Xbox controllers to a computer: via a USB cable, a wireless dongle or adaptor, or Bluetooth.

Connecting an Xbox controller with a USB cable is as easy as plugging it into the computer.

If you have an Xbox Adaptive Controller, an Xbox Elite Wireless Controller Series 2, or an Xbox Series X|S, you’ll need a USB-C cable.

For all other controllers, use a micro-USB cable.

You can use eight Xbox controllers simultaneously with a USB connection.

If you attach Xbox chat headsets connected to the controllers, you can use four of them at the same time.

Alternatively, unplug it from the PC and then plug it back in.

Some PCs have Xbox Wireless built in, and you can connect the controller directly to them.

If yours doesn’t, you’ll need an adaptor to connect Windows 10 to an Xbox controller.

Some Xbox controllers have a built-in Bluetooth feature.

If you’re not certain whether or not yours does, look at your controller.

If the plastic around the Xbox button is part of the controller’s face, it supports Bluetooth.

Your controller doesn’t have Bluetooth support if the plastic around the Xbox button is part of the top.

Now, before connecting the controller via Bluetooth, remember three factors:

Let’s move on and explain how to connect the controller using Bluetooth:

What To Do If Windows Doesn’t Recognize The Controller 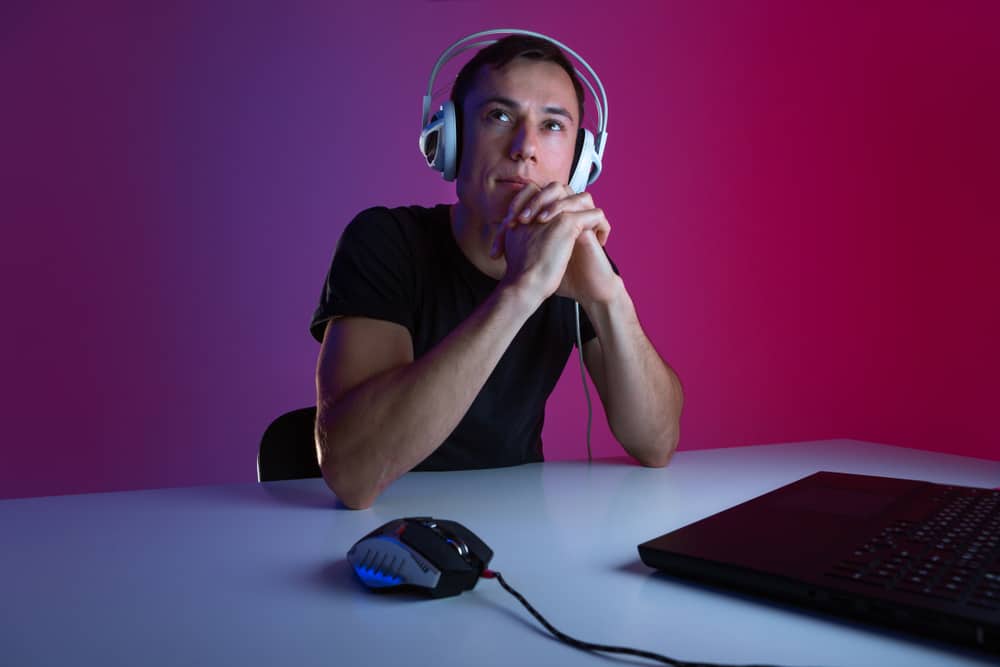 Another problem that you might run into while setting up your Xbox controller is Windows not recognizing it.

If you haven’t installed the latest drivers as explained in the previous sections of the article, do so.

If the issue continues, try the following fixes:

1. Use A Different USB Cable

If you’re trying to connect the Xbox controller via a USB cable and receive the “USB device not recognized” error message, the USB cable is probably causing the issue.

Secondly, it might be a cable that’s only designed for charging and not transferring data.

In any case, try replacing the USB cable to solve the issue.

The issue might be with the USB port, as well.

Try connecting the controller to another port or the back of your PC.

The issue can occur with Wireless or Bluetooth controller connections when the devices aren’t correctly paired.

Rebind the controller to the PC by turning it off and on, pressing the pair button, and trying another connection.

If you have an adapter, unplug it, reboot your PC, plug it back into a different port, and hold its pairing button.

Make sure you’re within a range of six meters or less of the adapter.

Once the connection is secure, the LED light on the controller will become solid.

Updating your system might help with the connection issues.

Head to Settings > Update and Security and hit the Check for Updates button.

Reboot the PC to install the updates and try connecting the controller again.

Some users reported that their problem was with the Plug and Play Software Device Enumerator driver.

Updating the firmware for your Xbox Controller should help Windows automatically detect the controller.

You need the Xbox Accessories app for the update.

The culprit for the connection errors might be minor glitches that can happen from time to time.

Windows has a library of troubleshooters available for solving such problems automatically.